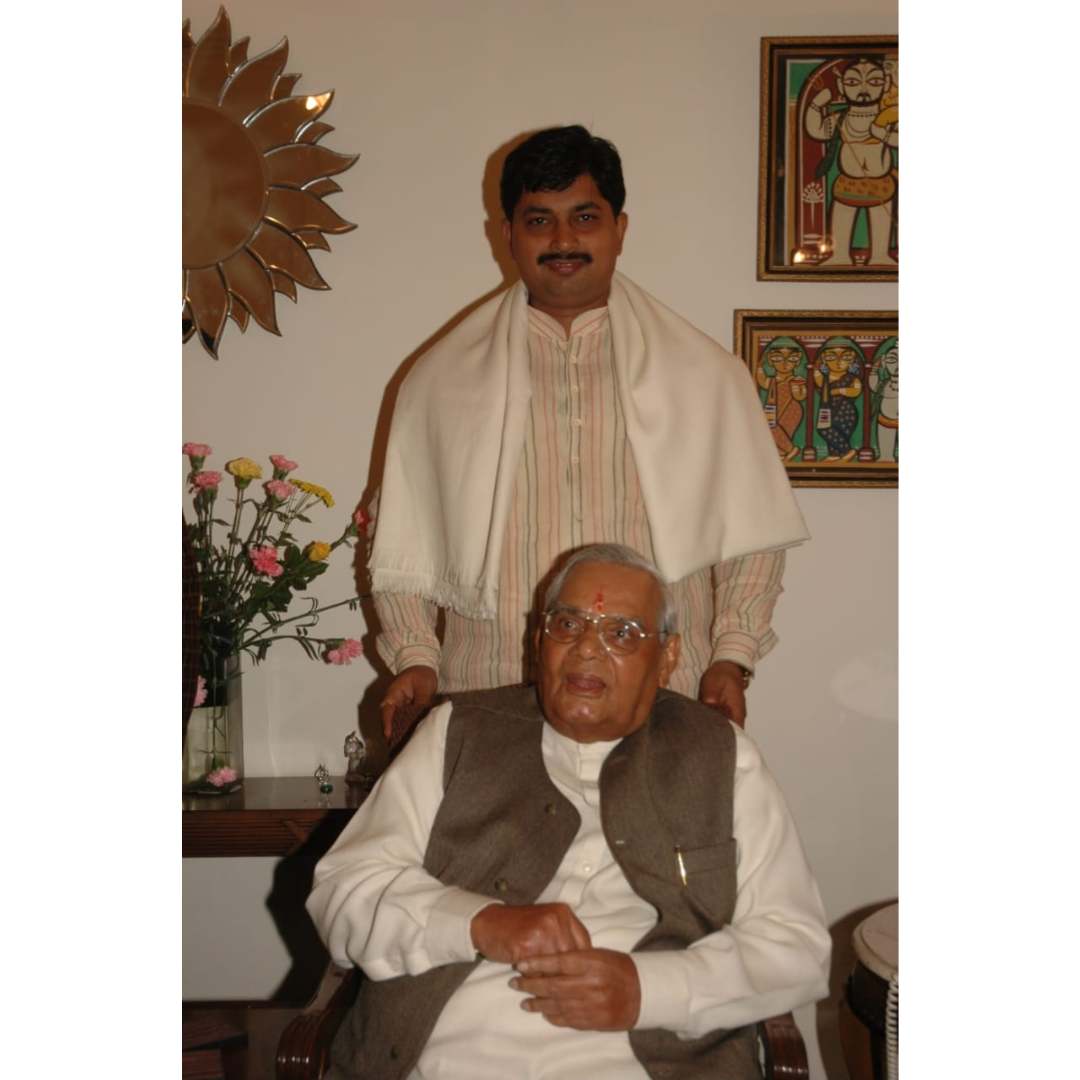 Atal ji never followed the path. He created and set new avenues in social and political life. He had the ability to “light lamps in storms “ . Whatever he spoke with complete impunity, he went straight into the heart of the public. He had mastered how to keep his point, how much to say and how much to leave untold.

Whatever he served the nation, he received many honors for the great honor he gave to Maa Bharati’s honor in the world. Countrymen also increased their value by giving him Bharat Ratna. But they were above any adjective, any respect.

He taught others how to live life, how to work for the nation. He used to say, “Let us not live only for ourselves, but also for others … Let us sacrifice more and more for the nation. If the condition of India is pathetic, we cannot be respected in the world. But if we are well equipped in all respects, the world will respect us. “

He continued his life-long efforts to raise the standard of living of the poor, deprived and the exploited. He used to say ” Poverty , poverty is not a matter of dignity, but it is helplessness, helplessness and the name of helplessness cannot be contentment “. He made every effort to get crores of countrymen out of this compulsion. In order to empower the poor, the system like Aadhaar, maximum simplification of procedures, road to every village, golden quadrilateral, world class infrastructure in the country, was associated with their resolutions for nation building.